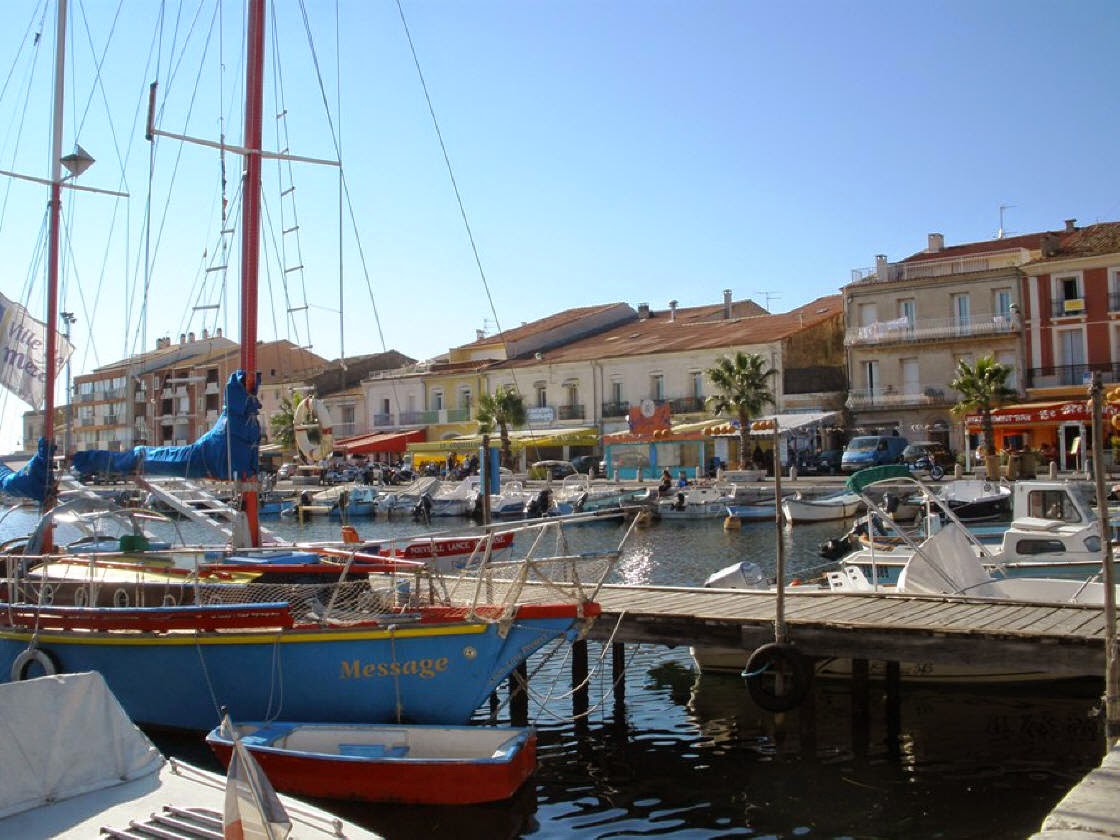 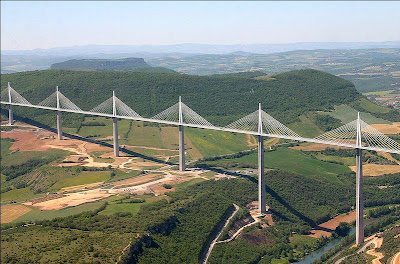 For those of you who travel to Pézenas and Languedoc from Calais and Northern France, you are well advised to take the A75 motorway south all the way to Pézenas & Beziers, where it links to the A9 heading for Spain. On doing so, you will cross over the Millau Viaduct, completed in 2004, and located in the département of Aveyron. It's the largest road bridge in the world. Before the bridge was constructed, traffic had to descend into the Tarn River valley and pass along the N9 near the town of Millau, causing heavy congestion in July and August. The bridge now crosses the Tarn valley above its lowest point, linking two limestone plateaus, the Causse du Larzac and the Causse Rouge.

The A75, with the A10 and A71, provides a continuous high-speed route south from Paris through Clermont-Ferrand to the Languedoc region and through to Spain, considerably reducing the cost for cars travelling along this route.

Many tourists heading to southern France and Spain follow this route because it is direct and without tolls for the 210 miles between Clermont-Ferrand and Pézenas, except for the bridge itself. The toll bridge costs €6.40 for cars (€7.40 during the peak months of July and August).

Now though, the bridge itself has become a major tourist attraction, and when you see the pictures taken by a Villa Isabelle guest, Pierre Perreux, you can understand why. It's a truly stunning experience to cross over, and there's an excellent viewing point where you can park and take a moment to admire the man-made elegance of Millau.
Posted by Pezenas Villa Rental at 5:10 PM

You can email me at donnellan.sinead@gmail.com. You can call or text me at +353868336491. Information and photos of our 2 bedroom villa on a gated complex in the South of France is available here. Villa Isabelle 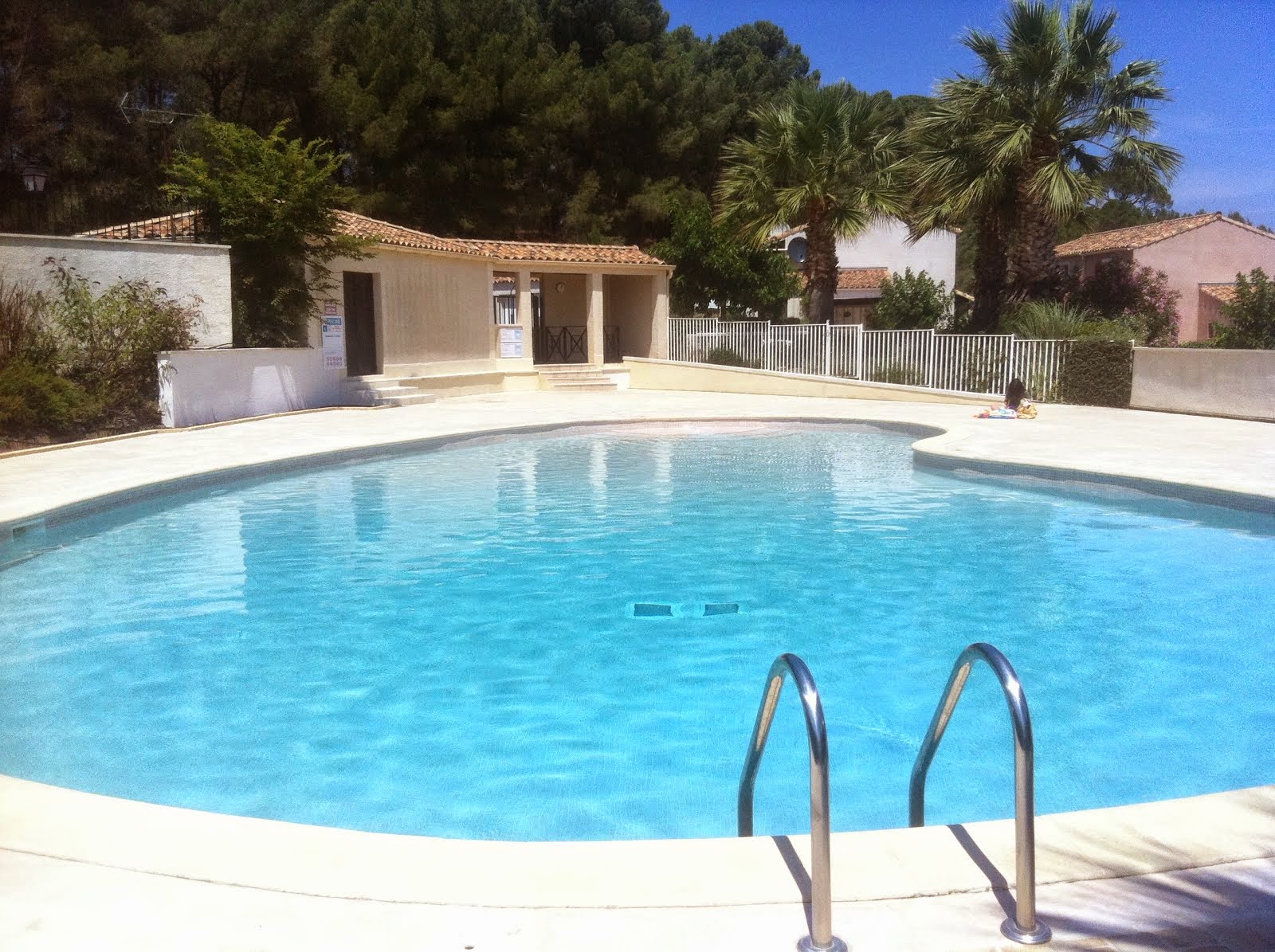 The Pool at Coteau Moliere 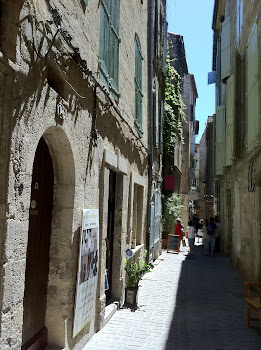 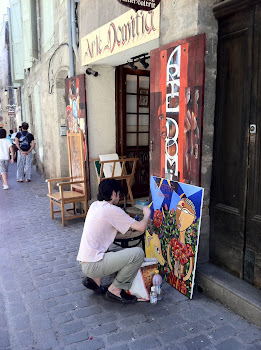 "We had a very relaxing, comfortable stay at Villa Isabelle. The villa was exactly as described in the listing, it was a home away from home". (R.W. May 2015)

"Villa Isabelle was exactly as described and all the facilities were well maintained and very clean". (M.J. Aug 2015)

"A great location for exploring the area - loved Pézenas, wandering through the maze of streets and trying out the many restaurants." A.C. (Sept 2012)

"We were very happy there...its convenience to the various and interesting towns and to the blue sea". J.F. (June 2011)

"We had a lovely stay at your villa. You had clearly gone to lot of trouble in making it comfortable and attractive, and we felt very welcomed and at home there. It got top marks from the children as well!" H.G. (August 2011)

"Our stay at Villa Isabelle was beyond our expectations - we loved every minute of it! We thought the villa was wonderfully well equipped, secure, clean and in a perfect location - and your "guide book" proved very useful. The girls loved the swimming pool and we all enjoyed Pezenas and the surrounding area." J.D. (August 2011)

"Everything here is first class and more than meets our expectations. You have a lovely home in Pézenas". I.McK. (September 2011)

"A fabulous house with everything you need. Great location." C.S. (June 2012)

"We have really enjoyed our stay at the villa. Loved relaxing on the patio area and having all our meals outside." G.L. (June 2012)

"We have had a really enjoyable week - the villa is superb and in the most perfect location." V.H. (Aug 2012) 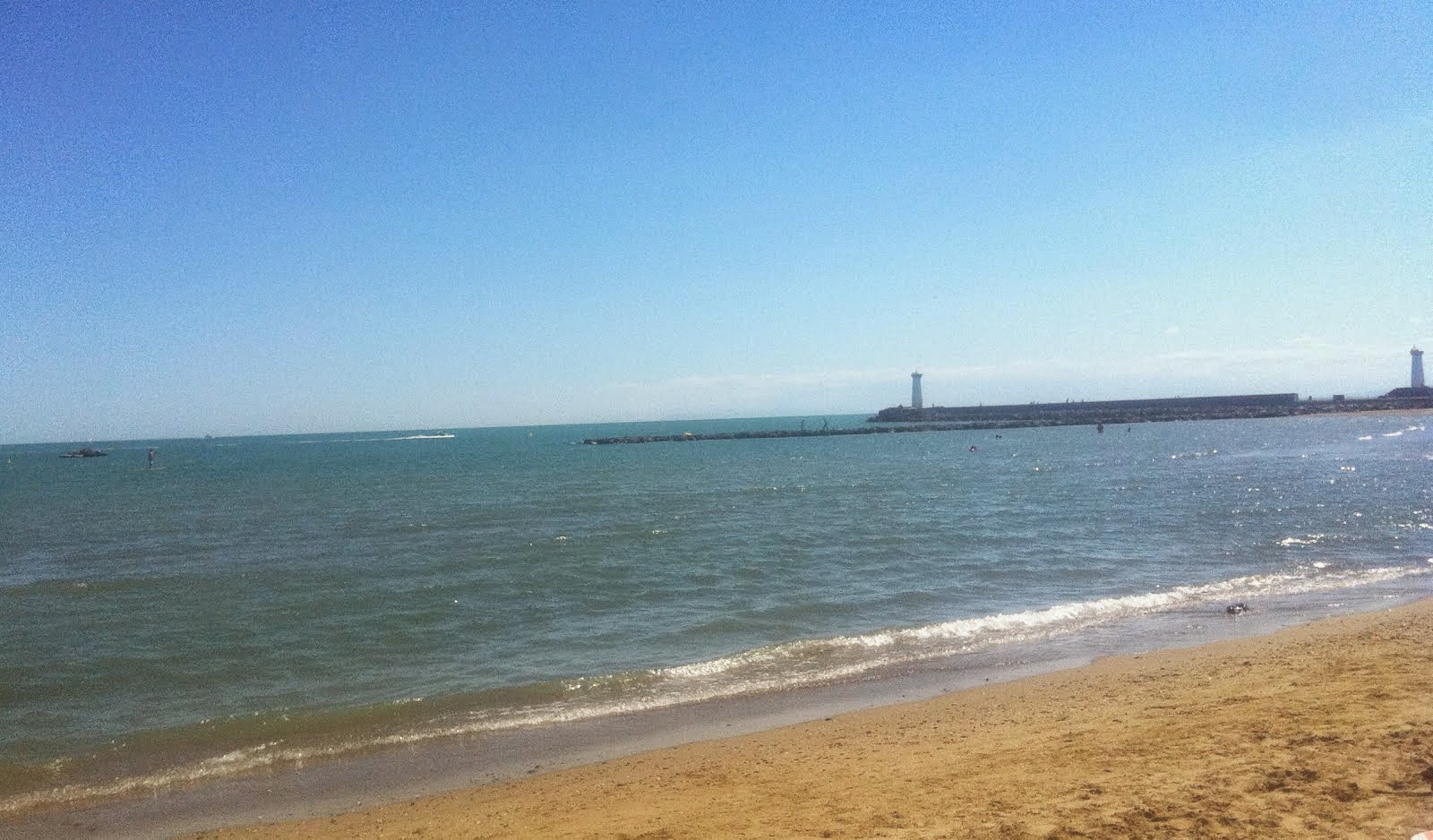 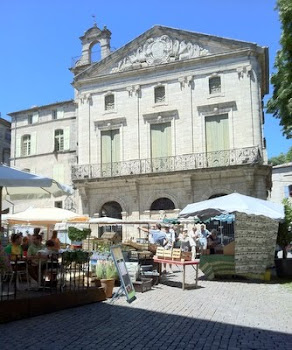